The Potential to Aid in the Diagnosis of Autism 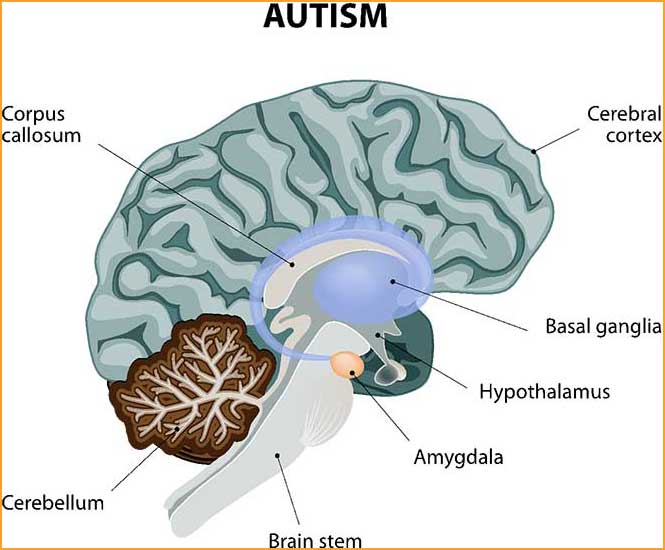 Autism Diagnostic Technologies, Inc. in collaboration with the University of Louisville, is involved in researching and developing a method of mapping brains using current technologies combined with a state of the art technology to compare normal brains to autistic, dyslexic, and Alzheimer’s affected brains.

It is our hope that this technology will:

When developed and cleared through regulatory agencies, the new technology is intended to be integrated with existing MRI scan equipment. This combination of technologies may:

The graphical user interface technology is being developed with the help of physicians. Once market access has been achieved for aiding in the diagnosis of Autism, we intend to investigate the potential of the technology to assist with other serious conditions such as Dyslexia, Alzheimer’s and Dementia.

Doctors in a national study were able to predict with 80 percent accuracy which children would develop autism by age 2 through analysis of MRI brain scans at ages 6 months and 1 year — the earliest yet indicator of the possible development of the condition.

The first-of-its-kind research paves the way to predicting which children will develop the neurodevelopmental condition significantly before common behavioral symptoms emerge. Two is the standard age of diagnosis using conventional measures, which include a parental questionnaire.

Team members in the study, led by medical investigators at a US major University and including 10 other institutions, credited their predictions’ accuracy to a customized algorithm that was applied to the data in classifying children most likely to meet criteria for autism by age 2.  About 150 children were included in the research, and the subjects were limited to those considered at high risk of autism because of an older sibling’s diagnosis. The results were reported in the journal Nature.

The brain scans examined in the new analysis revealed enlargement in specific regions of the brain. The scans also revealed changes in brain volume, surface area and thickness of the organ at both 6 and 12 months of age.

“More studies are needed to confirm the findings.”